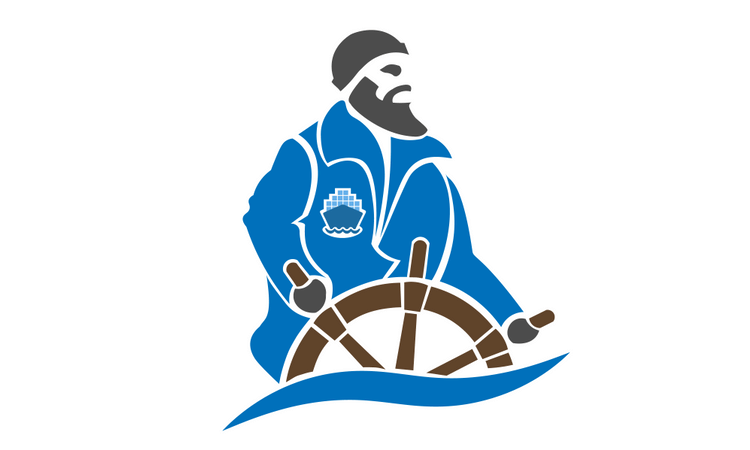 Secrets Management on Kubernetes with GitOps can be challenging. Often times, engineers resort to creating secrets manually, injecting secrets through scripts with a CI/CD tool, or even worse, just committing the secrets directly to git. The Dockhand Secrets Operator solves that problem by allowing you to make arbitrary secrets in a standard way with only the secret bits stored in the backend(s) of your choice. At this time the following secrets managers are supported: AWS Secrets Manager, Azure Key Vault, GCP Secrets Manager or HashiCorp Vault.