What Is Container Orchestration?

Containerization has changed the way software is built, deployed, and maintained. But when it comes to enterprise-grade applications, managing containers can become one big headache. That’s why you need container orchestration.

In this article, we explain what exactly is container orchestration, how it works, and take a brief look at some of the tools available.

What is Container Orchestration?

Container orchestration should be seen as a way to handle and manage a large number of containers.

If you have an application that is running on 5 containers, then you can run, deploy, and manage these containers on Docker alone without much difficulty. But for enterprise applications that comprises of a thousand or more containers, then management becomes extremely complicated. This is where container orchestration comes into play.

How Does Container Orchestration Work?

To orchestrate your containers, you need to use a container orchestration tool such as Kubernetes or Docker Swarm (we’ll talk about these a little later).

Depending on what tool you use, the user would describe the configuration of the application in either a YAML or JSON file. This configuration file will communicate with the container orchestration tool to instruct where to retrieve the container images (this could be from a private registry or a public registry like Docker Hub), how to establish the network between the containers, where to store logs, and how to mount storage volumes.

Usually, development teams will branch out and version control these config files to deploy the same applications on different development and testing environments before deploying them to a production environment.

As for container deployment, the orchestration tool will deploy these onto the host, typically in replicated groups. Whenever a new container is deployed into a cluster, the container orchestration tool will automatically schedule the deployment and look for an appropriate host based on predefined constraints such as memory and CPU requirements. Containers can even be placed by their relations to other hosts or by their labels or metadata.

The great thing about container orchestration tools is that you can utilize them in any environment. Containers can run on on-premise servers, local machines, and cloud servers such as Amazon Web Services (AWS), Google Cloud Platform, and Microsoft Azure.

What Container Orchestration Tools Are Available?

Considered as the gold standard for container orchestration, this open source project was developed as a by-product of Google’s Borg project. It is backed by many giants of the cloud computing world including AWS, Microsoft, IBM, Intel, and Cisco.

Kubernetes continues to be popular with practitioners of DevOps since it enables them to deliver a Platform-as-a-Service, which creates an abstract hardware layer for development teams.

Known for its portability, Kubernetes’ starting pointing is the cluster itself, which allows you to move workloads around without having to worry about redesigning your application or redefine your infrastructure.

Cluster: A set of nodes that adjoined to at least one master node and several other worker nodes.

Master: Also known as the Kubernetes master. This component manages the deployment and scheduling of the application across the nodes. The master sends instructions to the nodes via the Kubernetes API server. It also assigns nodes to pods based on the resources and predefined constraints.

Kubelet: This component sits within the node. The Kubelet is responsible for starting, stopping, and maintaining the application container based on the instructions from the Kubernetes API server

While the Docker community has embraced Kubernetes as the number one container orchestration tool, the open source project has its own fully integrated offering, Docker Swarm. The tool provides a much easier path to container deployment although it is not extensible as Kubernetes. On saying that, Docker Enterprise Edition bundles both Kubernetes and Swarm together in an effort to making both tools complementary to one another.

Swarm: Similar to clusters, a swarm is a set of nodes that is adjoined to at least one master node and several other worker nodes.

Service: A set of tasks that have been defined by the swarm administrator and performed by the manager node. It defines which container images should be used and what instructions will run in each container.

Apache Mesos is an open source software that was originally developed at the University of California at Berkeley and is now used by organizations like Uber, Twitter, and PayPal.

Mesos’ interface is extremely lightweight and lets you easily scale up to 10,000+ nodes and it also lets you use your own framework to evolve it as you please. Mesos’ API supports a number of languages including Java, C++, and Python.

The downside though, is that Mesos only provides the management of clusters, not orchestration, and has a higher learning curve. Fortunately, a number of frameworks have been developed on top of Mesos to facilitate more features. One of these features is Marathon, a “production-grade” container orchestration tool.

Key Components of Mesos and Marathon

Master Daemon: A part of the master node which manages agent daemons.

Agent Daemon: Another part of the master node which performs tasks set by the framework, Marathon.

Framework: As mentioned, Mesos is not an orchestration tool. Instead, Marathon receives the resources from the Mesos master daemon, in the form of offers. Marathon then executes the tasks based on the resources defined by the offer.

Offer: The Mesos master daemon collects all the information about the agent node’s memory and CPU availability and then sends this information to Marathon. This helps Marathon know what resources are available.

Which Container Orchestration Tool Should You Go For?

All the container orchestration tools listed in this article have their pros and cons. If you’re running smaller deployment and you don’t have much need to scale, then Docker Swarm is probably suitable. But if you want to scale to tens of thousands of containers, then Mesos is your best shout, with Kubernetes not too far behind. In terms of ease of use, Docker Swarm has a lower learning curve, Mesos would likely require a level of specialization and technical know-how, and Kubernetes sits right in the middle.

For help and support with your container orchestration, CI/CD pipeline, or container development, get in contact with BoxBoat today. 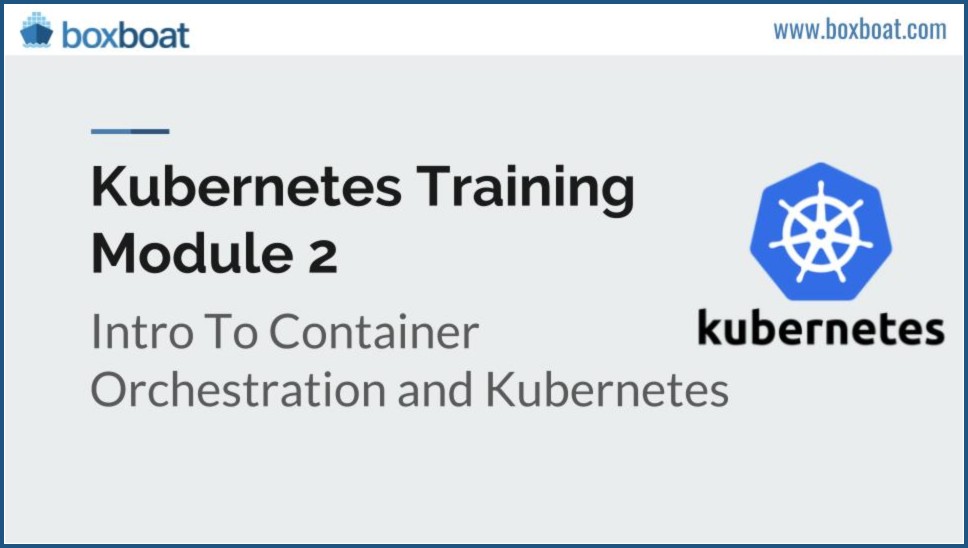 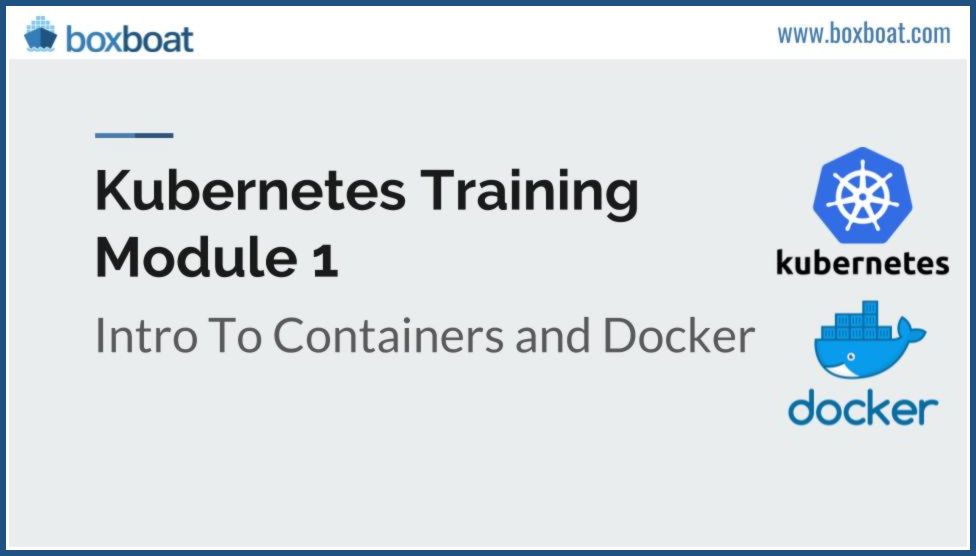