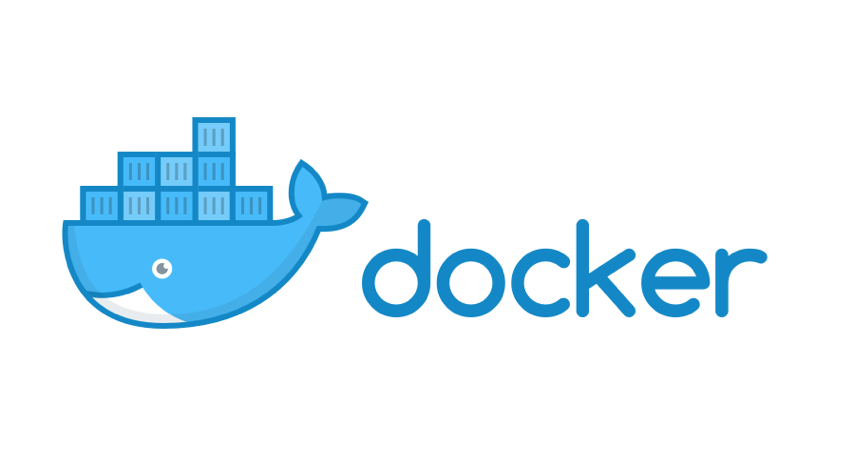 Docker recently released 17.06.0-ce, their latest stable release for the community edition. Full release notes are available at https://github.com/docker/docker-ce/releases/tag/v17.06.0-ce. Here are some of the highlights from this release:

If you use a 3rd party registry with docker, you'll need to make sure it supports the version 2 protocol. If not, you can reenable version 1 support with --disable-legacy-registry=false but expect version 1 support to be completely removed in the 17.12 release. This doesn't affect users of the docker hub, the open source registry image, or the Docker Trusted Registry. Docker started deprecating version 1 support back with 1.8.3 which means this has been on the way out for almost 2 years now, but switching the default flag from false to true means this is the first time it will be visible to most users. [#33629]

Services Are Now Pinned by the Client

Docker now pins images to a sha256 hash on the client instead of on the swarm manager when deploying and updating services. This also changed the behavior to resolve the image using the tag on the registry rather than first using an image that's already downloaded. So if the tag on the registry gets updated between when you last pulled it and when you deploy a new service, you may be surprised to find a different version of the image deployed to the host, along with long delays to deploy the image while docker first downloads the changed image.

To revert back to the old behavior, you can pass --no-resolve-image to your docker service create command. [#32388]

Docker continues to add to the new docker stack deploy command including:

Docker adds newer features to the docker service and related commands first, before they get added to the compose definition for creating stacks. So these next features will be an early preview for what is likely to come to stacks in the next releases.

Docker now includes swarm events in their event stream. You can monitor these with:

This is going to open up the option for tools to monitor the swarm for changes and update dynamically without polling. For those using jwilder/nginx-proxy, this is going to allow that to work with swarm services. [#32421]

Windows support continues to expand, now with secrets support. Note, this isn't quite as secure as the Linux secrets because windows doesn't have RAM disk support, yet. As a result, the Windows secrets will be stored on the disk. Since Windows doesn't support UID/GID, the secrets are accessible by administrators and system inside the container. [#32208]

Swarm services can now use local networks. This was done by allowing the network to be defined with --scope=swarm even when using a local driver. Defining a network with this scope creates the network id on the swarm manager which is needed when swarm defines a service.

Two other options were added to docker network create, --config-only to define a network on the local node that consists of only the configuration, and --config-from to define a swarm scoped network that uses one of the locally defined --config-only networks. This allows you to have a network id defined at the swarm level, but networks configured locally on each node.

This will be useful for those working with macvlan and ipvlan drivers that want to take advantage of swarm. You may also want to have some containers only talking on a local bridge or attached directly to the host network. If you try to upgrade an existing swarm and take advantage of connecting containers to the default bridge or host network, expect to see the following error:

You'll need to leave the swarm and rerun the swarm init (possibly just a docker swarm join for worker nodes) for it to support these existing networks. [#32981]

If you ever have the need to rotate not only your swarm join tokens, but the embedded CA certificates themselves in swarm, docker now lets you rotate the certificates on demand from a simple command line. You can also inject your own certificates if the generated ones do not meet your requirements. Since docker ships swarm in a secure by default state, the most likely reason to manage the CA directly is if you have a requirement to give a back door to the security department so they can inspect all of the encrypted swarm traffic. [cli #48, #32993]

Format Options For Everyone

docker stack ls, docker history, docker system df all received --format options. This is a nice addition for anyone that does lots of scripting with the docker command line.

If you've only been installing stable versions, here is what you missed in the last few releases:

An issue was found late in the release process of 17.06 and couldn't be fixed in time. The regression was in how remote tar.gz files are processed with the ADD command in a Dockerfile. Before they would be automatically extracted, and this will be the behavior in 17.06.01. But for 17.06, if you have a Dockerfile that uses this feature, it will not automatically extract the file. [#33849]