DockerCon17 Debrief – A View From The Pod 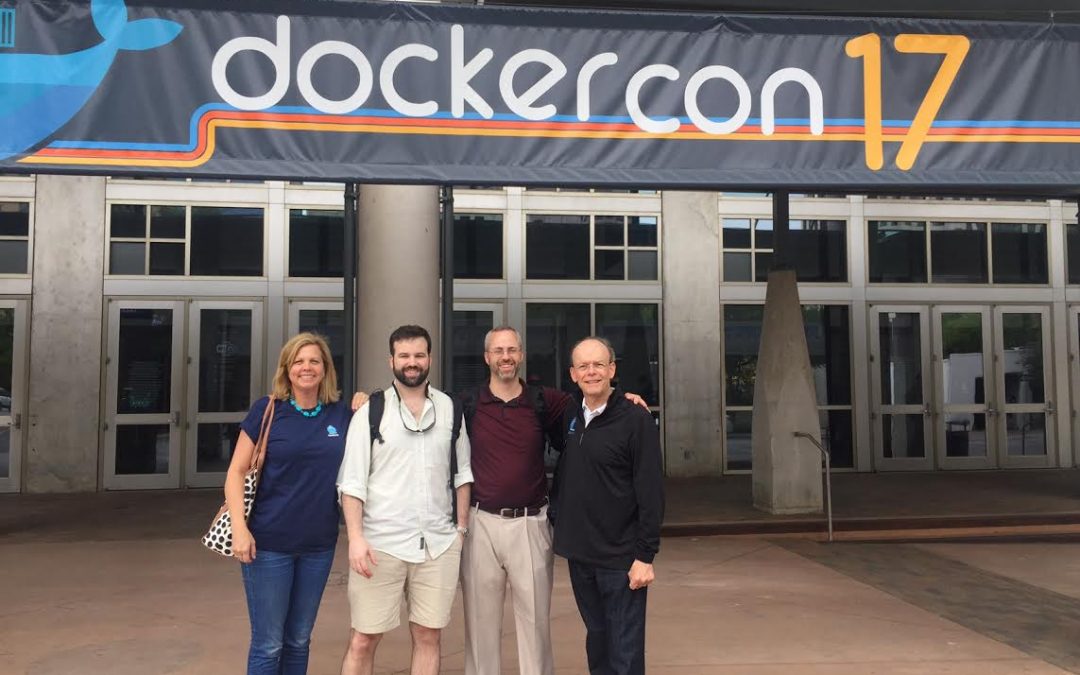 DockerCon was a wonderful opportunity to learn from all the incredibly smart people in this community through many mediums: the keynote speeches, use case presentations, hallway conversations, exhibit booths, and late night debates at the after hour socials. For those who were unable to attend, here are my key takeaways from the week:

1. Production Use Of Docker Is Skyrocketing

Docker is no longer a tool solely for use by developers to do their job faster. It's now proven as a solution to help infrastructure and operations teams speed deployments and reduce costs.

2. Docker Inc. Is Making The Right Moves In Terms Of Openness And Innovation

Docker, Inc. is making the right decisions to ensure the Docker engine is the right choice for enterprises interested in choice and flexibility – choice in your development toolkits, enterprise software options (Oracle, and more to come), your orchestration options (Docker EE, Kubernetes), infrastructure (Linux, Windows), or Cloud (AWS, Azure, GCP).

3. Austin Is An Incredible City