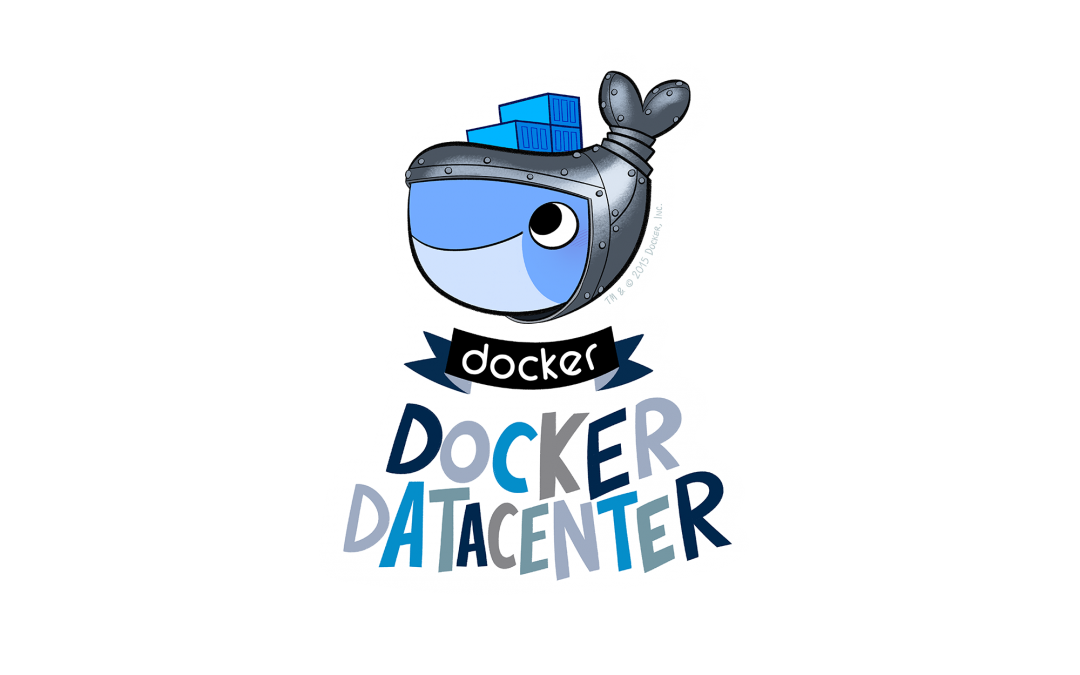 Deploying enterprise applications is very different today than it was even a few years ago. Organizations have migrated away from large, monolithic legacy applications towards distributed microservices. This paradigm shift not only complicates orchestration and deployment, but makes securing your applications both more complex and challenging. Securing these distributed microservices is of paramount importance. Every week, there is a new article about how another company was hacked and lost sensitive data to the detriment of their bottom line.

Docker Datacenter provides an integrated, end-to-end platform for agile application management that ships with several industry-leading security mechanisms to protect your applications and data. It deploys your Containers as a Service (CaaS) architecture on-premise or in the cloud, providing a centralized management console for ease-of-use. Today, it is the best stand-alone solution to secure your enterprise applications. It does this through several built-in components.

The Docker Universal Control Plane (UCP) is the enterprise solution for cluster management. It can be installed either on-premises, or inside your cloud infrastructure. It provides a graphical interface to securely manage your entire cluster from a single location. Specifically, you can manage applications, images, containers, networks, and volumes from a single interface. In addition, it fully supports the Docker API so you can introspect your cluster using tools that you are already familiar with.

UCP uses its own built-in authentication mechanism. In addition, it supports integration with LDAP and Active Directory. This allows UCP to easily integrate into your enterprise authentication solution. UCP also supports Role based Access Controls (RBAC). This allows your organization to specify who the authorized users are, and what actions they are able to take.

When you stand up Docker Datacenter, you get Docker Swarm working out of the box. Docker Swarm recently introduced native secrets management, a mechanism for you to securely deploy “secrets” (e.g. credentials or certificates) to your swarm containers.

Containers will often need to access other resources, such as a database. Since your database will have access credentials, you need to deploy those credentials to the container accessing it. You should not deploy those secrets as unencrypted strings in Docker-Compose or a Dockerfile. Deploying an unprotected key-value to serve sensitive information to containers is also an insecure solution.

Docker Datacenter provides lifecycle management and deployment of secrets through the user interface. It also supports access controls. Docker Datacenter will deploy secrets to each swarm's Internal Distributed Store via TLS. From there, manager nodes will securely deploy these secrets to any containers running on worker nodes at runtime.

When your organization uses Docker Datacenter to manage application infrastructure, you get a Docker Trusted Registry (DTR) by default. This trusted registry is where your organization will store all of your Docker images used by your application and developer teams. Keeping the DTR internal and behind your firewall will protect it against external threats.

One of the hardest parts of securing an application is ensuring that all of the external code dependencies you use are free of exploits. As a software engineer, I can tell you that it is impossible to guarantee that code lacks vulnerabilities. However, the ability to automatically detect vulnerabilities and remove them from your code base is a very powerful feature. What is even more powerful is the ability to tag and blacklist binaries so that no applications will be built using this insecure code. Docker Datacenter does this.

Docker Datacenter, when used in conjunction with secure hardware and a secure public interface, provides full stack security for your distributed, microservice-based application. The native, built-in features of Docker Datacenter provide you with the following security mechanisms:

Every organization must protect their vital data and applications. Although no solution will completely protect you, Docker Datacenter's built-in, default software and configuration will provide superior security to protect your applications.